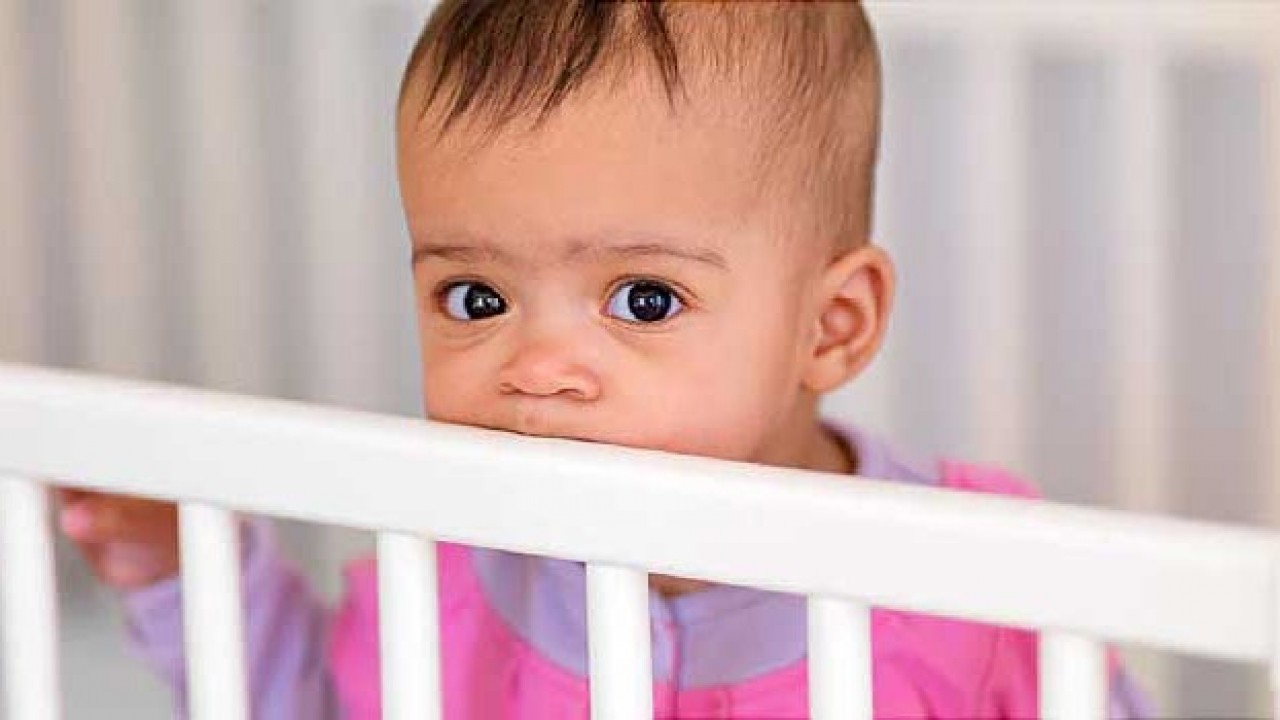 Pfizer and Moderna have begun the next phase of COVID-19 vaccine trials, enrolling children as young as 6 months old, according to ABC News.

The trials will test whether the shot is safe and effective for children.

“Children under 18 make up 85 million people in the U.S. — about 20% of the population,” Yvonne Maldonado, MD, a pediatric infectious diseases researcher at Stanford University, told ABC News.

“Getting them vaccinated is a major contribution to reducing transmission of the virus,” she said.

Public health officials also see vaccination in children as a key to reaching full herd immunity in the U.S. More than 142 million people have received at least one dose of a vaccine, according to the latest CDC tally updated on Wednesday. That represents about 43% of the total population.

Infants and teens can take part in the trials with their parent’s consent. Zinaida Good, a research fellow at Stanford’s cancer center, told ABC News that she enrolled both of her sons — a 7-month-old and a 3-year-old — in the Pfizer vaccine trial at Stanford Hospital. They received the first shot last week and had minimal side effects, such as a sore arm and low energy.

“We thought participating is a really good way to protect our kids,” she said. “So far, because this vaccine has been tested in a lot of teenagers and so many adults and it was shown [to be] very safe, we felt pretty comfortable to participate.”

During the first phase of the trials, researchers are looking at the appropriate dose for children. In the next phase, children will be split into placebo and treatment groups and their health tracked for a year. The initial results should be available by the winter, ABC News reported.

Although children don’t tend to develop severe COVID-19, researchers say the vaccines could protect children from rare severe illness and protect others who they unknowingly infect.

“We’re also going to be protecting those around those children, the teachers, the parents at home, the grandparents,” Steve Plimpton, MD, the principal investigator for the Moderna trial in children, told ABC News. 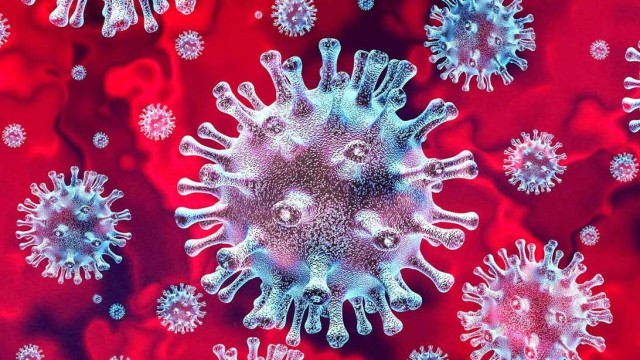 Can We Reach COVID Zero? Predicting the Next 8 Months

COVID-19 is likely to follow a seasonal pattern — similar to some other respiratory viruses — with fewer cases come summer 2021 followed by a jump next winter, experts predicted in a briefing Thursday. If that pattern holds, it could mean...
General Health 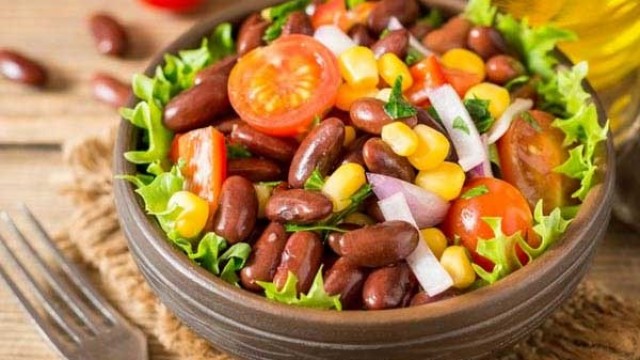 Prepare Heart-Healthy Foods for Your Family 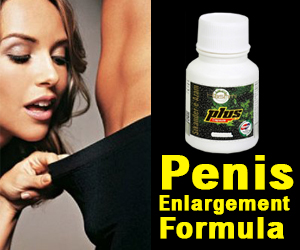